What if Marshall McLuhan was right?

Performance of Marshall McLuhan\’s Lecture: \”The medium is the message\”

If the medium is the message, what medium would not just show images of injustices (as television does), but would motivate people to act against injustices? In fact, has the medium of images so desensitized us that the pain of the faces displayed on television news becomes only a part of the story’s setting and not its purpose?

McLuhan pointed out that the means of communication itself creates an impact, regardless of what is being said. He claimed, for example, that a story has different meanings depending upon whether it is related orally, written in a book, acted out on the stage, heard on radio, presented on film, viewed on television, or depicted in a comic book. Each of these media has its own inherent bias and language, or, to put that principle into its now popular form: “the medium is the message.”

He first uttered this statement to students as a one-liner, seemingly in that instant realizing its legitimacy. McLuhan defended his style by saying that his statements were intended to be “probes” rather than truths. His role, as he saw it, was to awaken his audience from their hypnotic trance, to jolt them into seeing things in a new light. Emphasizing individual observation and analysis, he taught his students not to take anything for granted. In particular, he wanted them to try to understand how their environment was affecting them. That, of course, is not an easy task: we always have trouble perceiving the objective details of a situation in which we are completely immersed. “We don’t know who discovered water,” McLuhan would say, “but we know it wasn’t the fish.”

What is the most important message of Progressives? What medium represents our message?

About how to "be the change", Progressive Politics, What we believe... 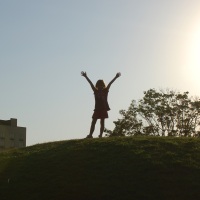 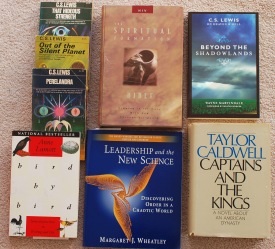